What we covered for you?

Tuberculosis (TB) is an infectious disease that affects your lungs. In some cases, it can also affect the kidney. It is caused by the bacterium Mycobacterium tuberculosis. Tuberculosis is a contagious disease that spreads from one person to another through tiny droplets released into the air via coughs and sneezes.

TB does not be spread by:

When someone breathes in TB bacteria, it can settle in the lungs and begin to grow. Later on, the bacteria can move through the blood to different parts of the body, like kidney, spine, and brain.

TB in the lungs or throat can be contagious and can be spread to other people. TB in the kidney or spine, is often not infectious.

People can get infected with TB when they spend time with already TB infected persons.

What are the Types of Tuberculosis?

There are two types of TB:

What are the Symptoms of Tuberculosis? 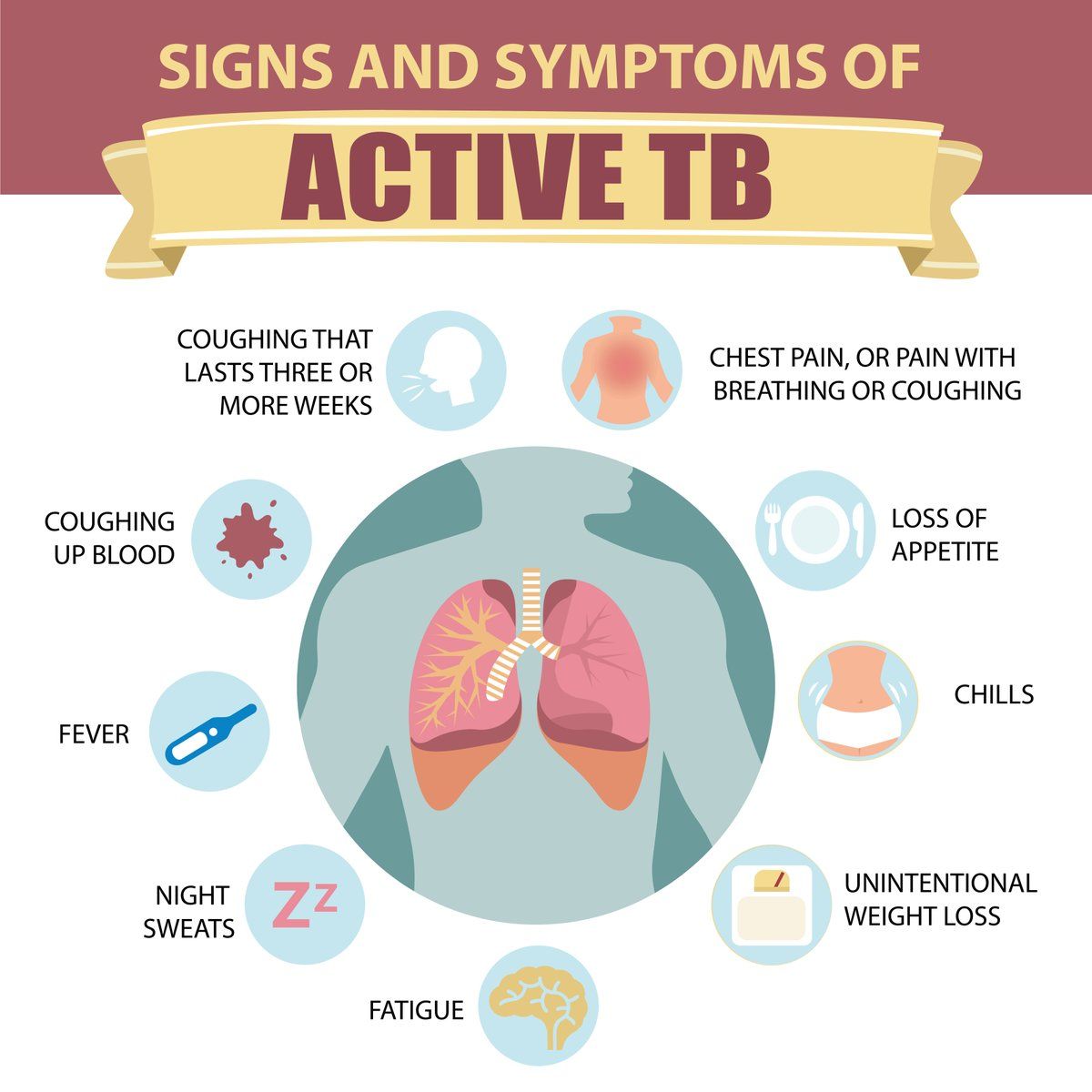 Other symptoms of TB are:

What are the Causes of Tuberculosis?

Tuberculosis (TB) is an infectious disease that affects your lungs and, in some cases, other body parts. It is caused by the bacterium Mycobacterium tuberculosis. Tuberculosis is a contagious disease which spreads from one person to another through tiny droplets released into the air via coughs and sneezes.

What are the Risks Factors of Tuberculosis? 2. Traveling or Living in Certain Areas

People who live in often travel to places that have high TB rates are at higher risk of getting contaminated by TB. These places include:

3. Poverty and Substance Use

4. Where you Work or Live

What are the Preventions of Tuberculosis?

To help stop the spread of TB:

1. How long does it take to show signs of tuberculosis?

Most people contaminated with the Mycobacterium tuberculosis never develop TB disease. If it develops, it can occur two to three months after infection or years later. The risk of TB disease lessens as time passes.

Tuberculosis can be treated and cured with medicine. But the medicine must be taken as prescribed by your doctor. If you have TB disease, you will need to take several different medicines.

3. How does TB affect the body?

When a person gets active TB disease, it means TB bacteria are mushrooming and affecting the lung(s) or other parts of the body, such as the lymph nodes, bones, kidney, brain, spine and even the skin.

No votes so far! Be the first to rate this post.

5 (2) Benefits of Chocolate  Do you also feel guilty every time you have chocolate? …